People's Church began in January of 1981 in the living room of a home. There were 11 adults present at the first service held. Later that year, we moved from the home to rented facilities in Alexander Forbes school. The young congregation continued to grow and in the same year, leased the old Anglican church in the downtown core.

Over the next 8 years, the congregation continued to expand in that location adding the hall next door to its leased facilities. Also in 1986, the congregation purchased 8.71 acres of creek bank property as part of its overall strategy for a future permanent home.

In 1989, we continued our expansion by purchasing a warehouse in the industrial park district, which was then renovated for church use. The thought, at the time of purchase, was that this would be an excellent asset for the future.

In late 1996, it was decided that a more permanent home was needed. This was presented to the congregation in early 1997 and was endorsed enthusiastically. In the fall of 1997, architectural plans were drawn up for a multi-use facility. We began construction in the spring of 2001, and with the hard work and dedication of many of our church members, we completed the move to our new home in June of 2002.

People's Church has experienced over 25 years of rapid growth and changed lives. Our mission, "helping people find a purpose-driven life" is being fulfilled everyday in the hearts of people who worship with us.

People's services are designed for anyone to enjoy, even if you've never been in a church before. Music, drama and media are a big part of the way we communicate. We nurture and serve in small groups, offering the opportunity for intimate friendships within a larger community of faith, and we invest our resources heavily into our children and youth, believing them to be some of the greatest influences in the church today.

If you'd like to know more about the "whys" of the way we do things here, read on to explore our statement of faith, and our vision for ministry in the next decade.

People's Main Building
Located on the bypass in Grande Prairie, Alberta, People's is an eye-catching, unique design but is much more than a fancy building.

Gymnasium, Fitness, Cafe
This state-of-the-art facility is meeting the needs of our energetic city by creating a one stop shop for family, fun and fitness. 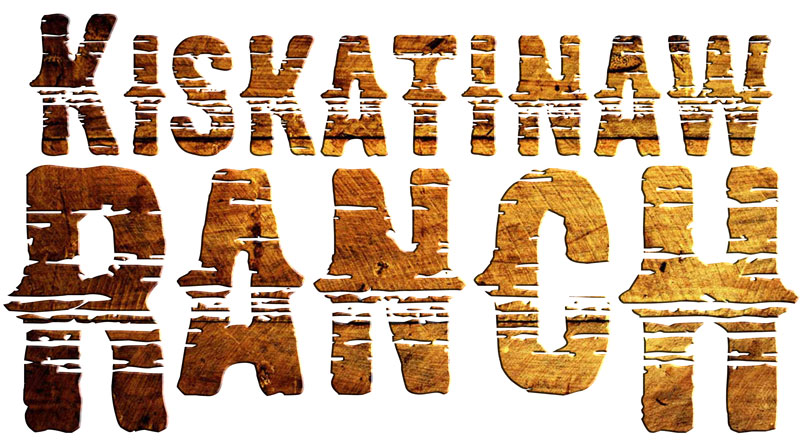 Adventure-Based Camp
Kiskatinaw Ranch is a section of majestic wilderness for you, your family and friends to enjoy.